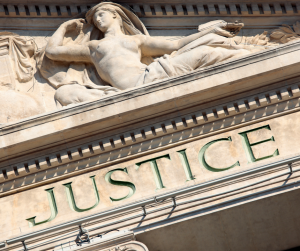 A jury has awarded $2 million to a man who underwent back and neck surgery after he slipped on ice in a shopping center parking lot. The plaintiff fell while approaching a pedestrian walkway that was covered in runoff water from a nearby 12-15 foot pile of snow, creating a pool of ice that was described as a “skating rink”.

A contractor warned the owner of the property to move the snow, but the owners declined because they would lose parking spaces. After he fell, the plaintiff crawled several feet before he could get off the ice. A Good Samaritan helped him and he was transported to JFK Medical Center.

The mall owners claimed at trial that the plaintiff’s injuries stemmed from two previous motor vehicle accidents and not from the current fall, a position soundly rejected by the jury.